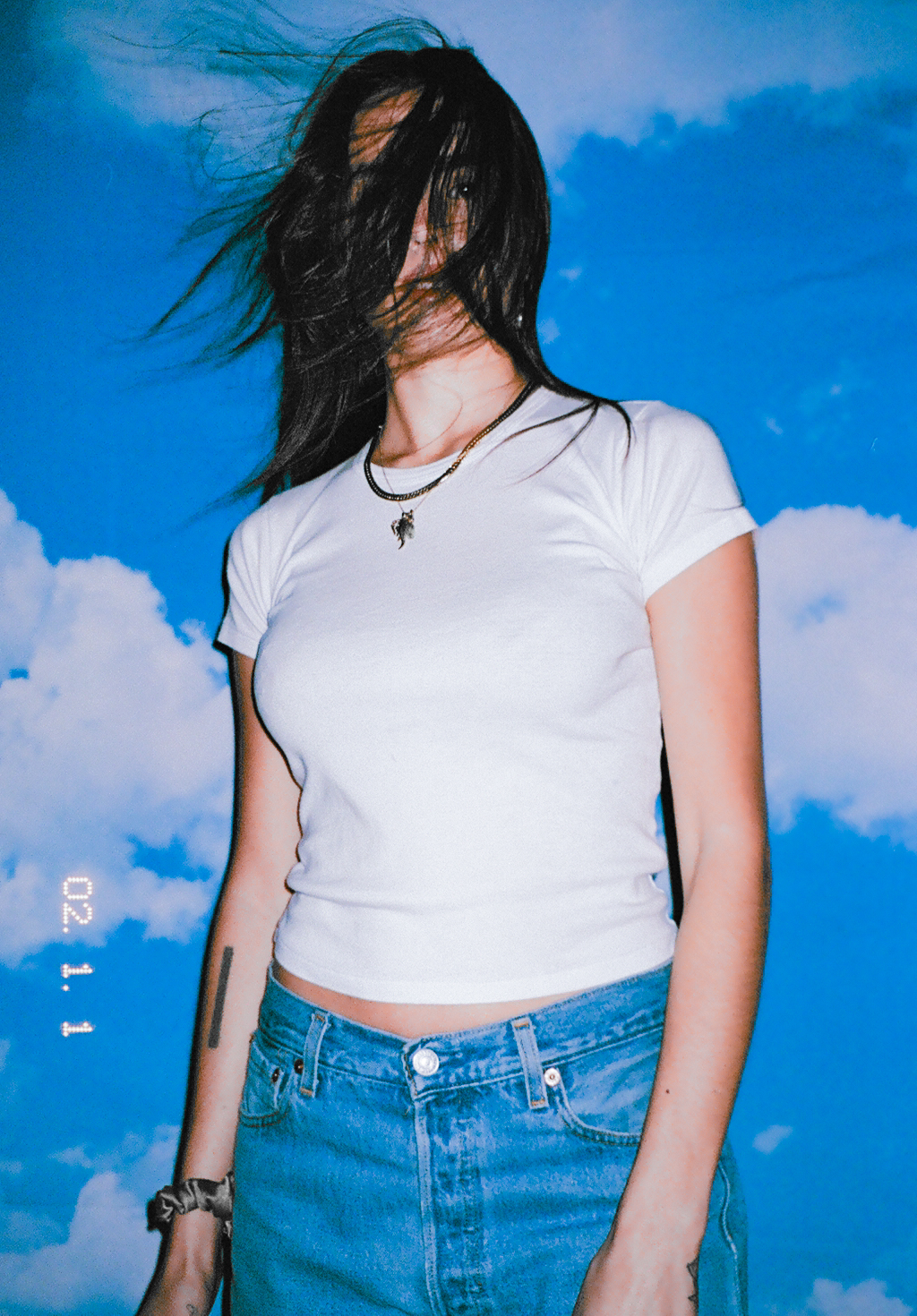 How Cannabis Saved My Life

I was barely 14 years old the first time I was prescribed medication for my depression and anxiety. I hardly knew what those words really meant; yet, here was my doctor, who only required that I fill out two single-sheet, “this-could-be-depression-but-who-really-knows-for-sure” surveys before handing my dad the written prescriptions for two psychiatric medications to address the symptoms I was experiencing.

My parents didn’t notice anything was wrong with me until my typical 4.0 GPA slipped to a 2.9. They truly believed I was sick all those days I had stayed home from school, when in reality I was suffering from such severe, acute anxiety that I physically couldn’t get out of bed. Incessant arguments with my mom were dismissed as growing pains, when really all I wanted to do was push everyone who loved me as far away as they would go. I would spend days at a time awake, agitated, and angry, only to be greeted by weeks of crippling sadness, and eventual hopelessness that I would be happy again. I was miserable, but at the end of the day, it was something as trivial as the C- I got in honors physics that alerted my loved ones that something was really, really wrong.

My mental illness symptoms snuck up on me at a young age, but it wouldn’t be until I turned 21 that I would finally get the correct diagnosis for what I was experiencing. Bipolar Disorder seemed like such a loaded, terrifying label that I would be forced to bear for the rest of my life – like a cheap tattoo across my forehead to justify my emotions. The diagnosis permeated into every area of my existence. My mania induced irritability and recklessness that struck fear in my dearest friends, and my depression dragged me so deep into my own emptiness that I convinced myself that I would never feel joy again. I started relying on food to numb my depression, but couldn’t force myself to even eat breakfast when I was manic. This cycle eventually developed into a full-blown eating disorder that would land me in full-time treatment programs for three consecutive summers.

I spent all three of those dreaded summers completely sober; it was part of the agreement I had to sign when being admitted to treatment. Looking back, I’m still deeply grateful for those times I was forced to be present with my own emotions, as unpredictable as they had become. I did what therapists call “the work.” I dove into my past and unlearned the damaging lies I had been telling about myself my entire life, and by the time I had finally finished that third round of treatment, I had made a concrete plan to thrive when I was out on my own in the world again.

It turns out that being set free from treatment was indescribably more difficult than I thought it would be. I learned that having a mental illness as a high-functioning adult was much more mentally and physically demanding than the days I had spent sheltered in the confines of the group therapy room, carefully weeding through my emotions until I would find some sort of clarity from the comfort of an upholstered armchair. Life outside that room was messy. I couldn’t just step away from my new, highly interpersonal job as a hairstylist to gather myself when emotions came up in front of a client, and my acute anxiety medication only made me groggy, unpleasant, and altogether numb.

I finally decided to turn to cannabis because I felt like I was completely out of other options. The combination of three-plus different pharmaceuticals at a time made me feel dead inside, but being fully “alive” without them was sometimes even more challenging. I had been through five antidepressants, two long-term anxiety medications, two bipolar medications, and one prescribed controlled substance to try and manage my emotions, but I still felt lost in my own head, consumed by either relentless racing thoughts, or a deep emptiness that would stop my life in its tracks until it passed.

It was days after getting discharged from my third round of treatment in Denver when I braved the independent dispensary near my parents’ house for the first time. I was greeted by surprisingly normal smiling faces, gentle voices, and a deep understanding of my attempt to explain that even after all this time, work, and treatment, my thoughts still felt too loud. An exceptionally kind woman named Beth carefully helped me select a few cost-effective products to try, and wished me the best in my mental health journey as she sent me on my way.

Now, almost 2 years after that first trip to the dispensary, I am a frequent cannabis user, and I can confidently say that cannabis was the missing key I had been searching for to unlock those elusive feelings of clarity and calmness that I had been searching for all along. This natural medicine helps me manage the mania before I ascend into a destructive or reckless headspace, and somehow still elevates my mood when I find myself stuck in the valleys of the depressive episodes. Since I started using cannabis products, I’ve lived a more linear lifestyle; today, I am rarely confronted by the polar emotional extremes that my condition is known for. I get better sleep than I have had in my entire life, and I have learned to be gentle with myself when those emotional extremes do arise.  I am also not the stereotypical “lazy stoner” that so many people warned me I would become. I have my clearest, most meaningful inner dialogue when I use cannabis. I can mentally sort through seemingly any adversity, and it helps me express my truest forms of creativity and productivity when I can’t seem to get a project started on my own. Cannabis has become the epicenter of my self-care routine.

Today, I am almost 24 years old, and I am only prescribed one psychiatric pharmaceutical medication. I am extremely grateful to have found a psychiatrist who not only accepts, but encourages moderate cannabis use to manage my bipolar disorder. I tell anyone who will listen about the mental and emotional health benefits I’ve experienced while using cannabis, and I can only hope my “miracle remedy” will eventually be federally legalized so I can share those benefits with all the people I love.

No two people experience the same mental health journey, but I can say that the path to wellness is equally as messy, unpredictable, and challenging for every one of us. I have come further along that path than I ever thought possible, and I will forever be grateful for finding the remedy that brought me here. 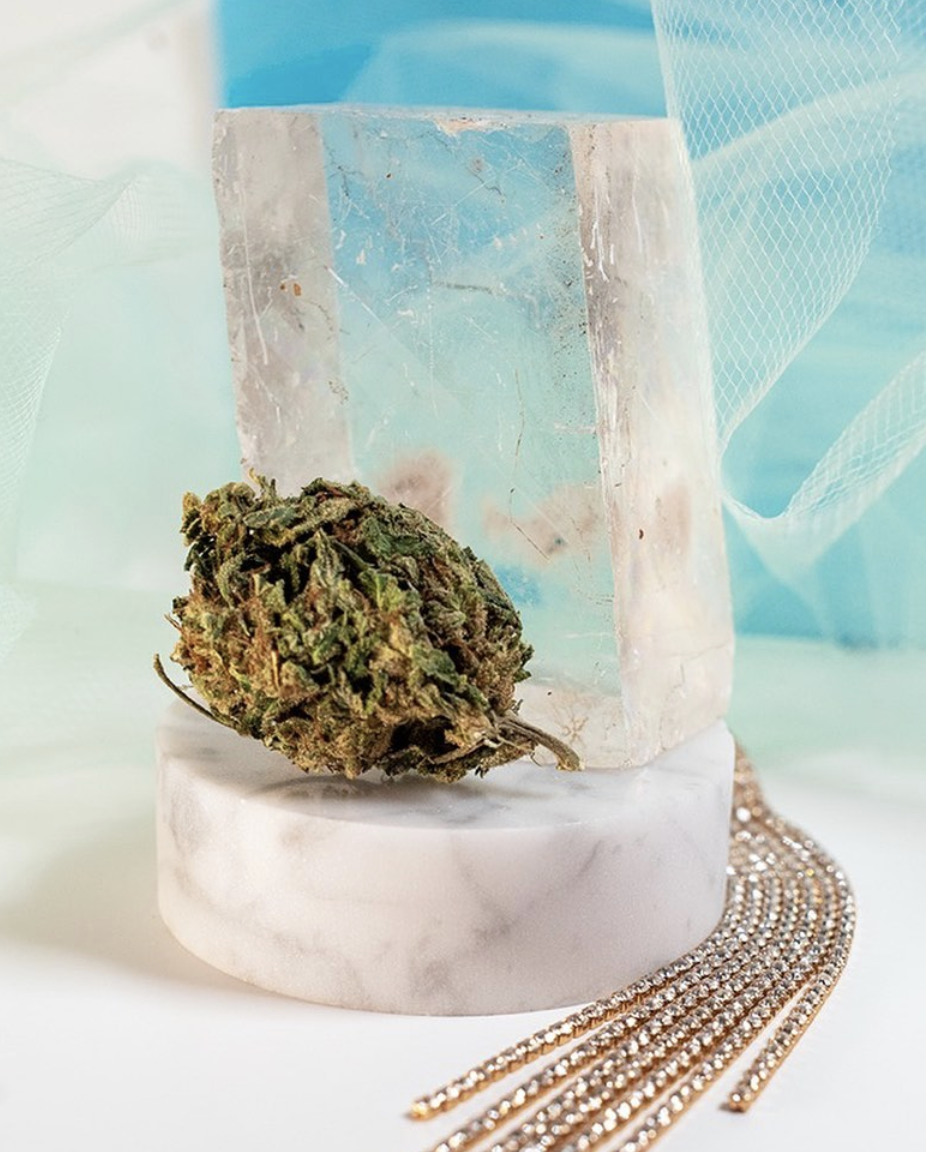