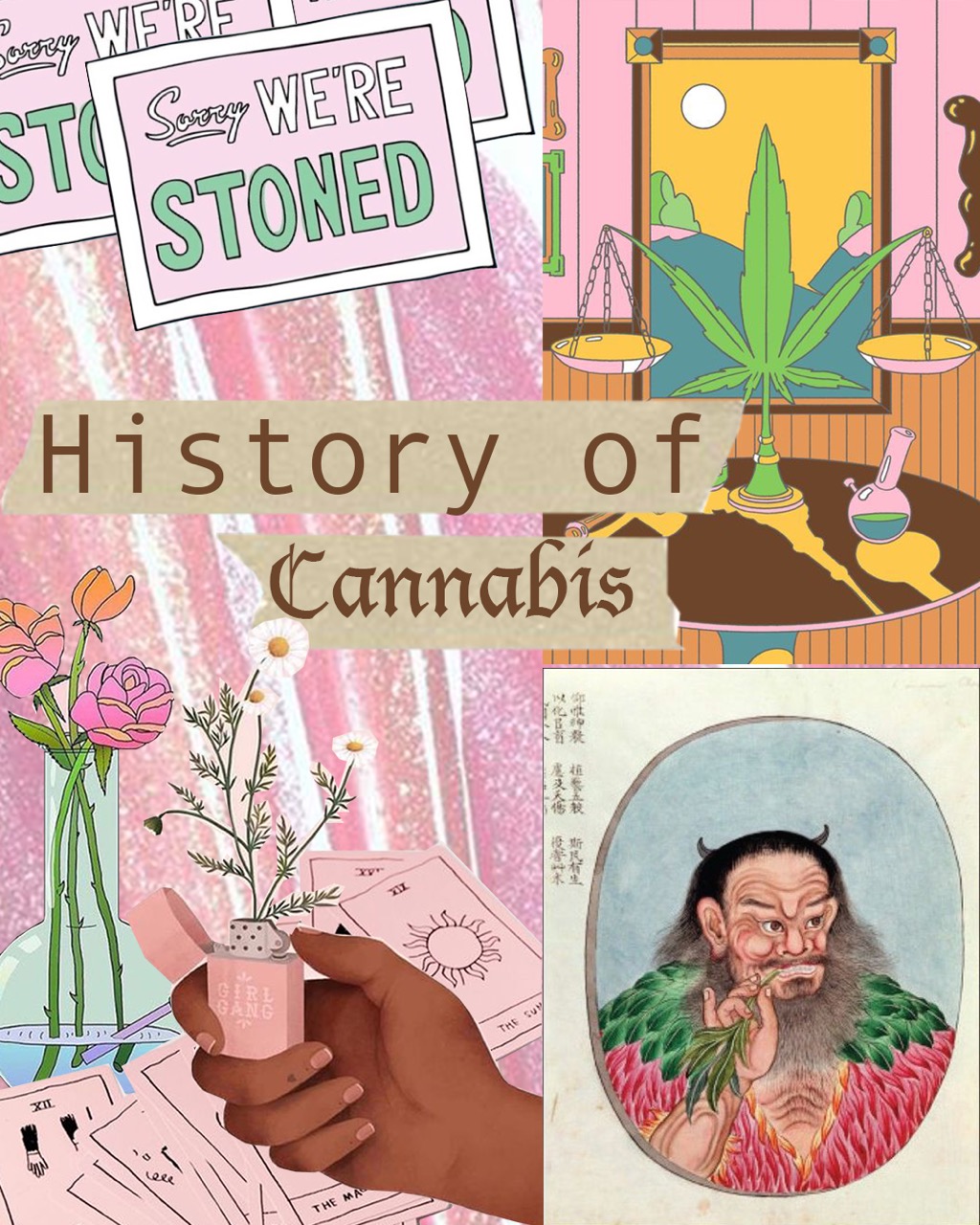 The history of hemp and cannabis is long and complex. The plant and its usage has evolved greatly, from the central role it has played in the war on drugs to its most recent foray into the self-care movement championed by the Goop-inclined everywhere. Being a conscious consumer means knowing what you’re using, but let’s take a minute to examine how our understanding of this wonder-plant has grown over the years.

First things first, let’s make one thing clear; cannabis comes in different forms. One of these is hemp, which is a non-intoxicating variety of the cannabis plant. Intoxicating strains of the cannabis plant are frequently referred to as marijuana, although a long list of nicknames may come to mind in relation to this sister-strain of hemp.

The biggest thing to note here is that not all products made from the cannabis plant are equal - and their users certainly haven’t been treated as such. Hemp has historically had industrial connotations for its use as a fiber, with evidence dating back as far as 8,000 BC of human use of this plant to make fabric.

Marijuana, on the other hand, comes into the Western vernacular around the early to mid- 20th Century. As many Mexicans immigrated to the United States seeking refuge from the Mexican Revolution between 1910-1920, cannabis was used as a scapegoat to associate a new population of immigrants with the use of the plant. As a racist agenda against Mexican immigrants strengthened, the exoticization of cannabis was furthered by slang like marijuana, “locoweed,” and Mexican cannabis.

Legislation throughout the 20th Century, namely in 1937 and 1970, solidified the prohibition of cannabis. A key strategy of this prohibition has consistently been associating the plant with marginalized groups. What began with the vernacular renaming of cannabis to marijuana transitioned into the persecution of minority communities for the possession and use of cannabis via the ‘war on drugs.’

According to research done by the ACLU, all Americans are as likely to use or sell cannabis regardless of their race, yet a Black person in the United States is nearly 4 times as likely to be arrested for possession and 11 times more likely to be arrested for public use. This has translated to our fractured prison system and the cyclical nature of crime and poverty in overcriminalized communities over the years.

In 2018, hemp was removed from the Controlled Substance Act Of 1970 as an illegal substance, making it federally legal to possess and use hemp and hemp-derived products that contain less than 0.3% THC, which generally includes CBD. This has ultimately led to an upswing in hemp and CBD products being incorporated into wellness routines and mental-health rituals of many Americans in recent years. Demographics are the key thing to examine here, as recent interest in cannabis products has been championed by a white, middle-to-upper class consumer who is looking to find a new way to take care of themselves.

As these products make their way into mainstream conversations surrounding health and wellness in the 21st Century, it is essential to remember that cannabis didn’t change it’s mind overnight, suddenly becoming good when it used to be bad. It has always been a plant with incredible and versatile uses that we are just beginning to let ourselves access within the confines of the law.

Perhaps take this as a gentle reminder to recognize the fraught history of this product that we all love so much. In order to be a true proponent of cannabis, we should get real about the ways it has been and still is used to oppress marginalized groups. This is about reckoning the associations of the cannabis of our parent’s generation with that of our own – coming to terms with its history and celebrating its bright future. Because to be a true proponent of cannabis is to be educated, informed, and relaxed. 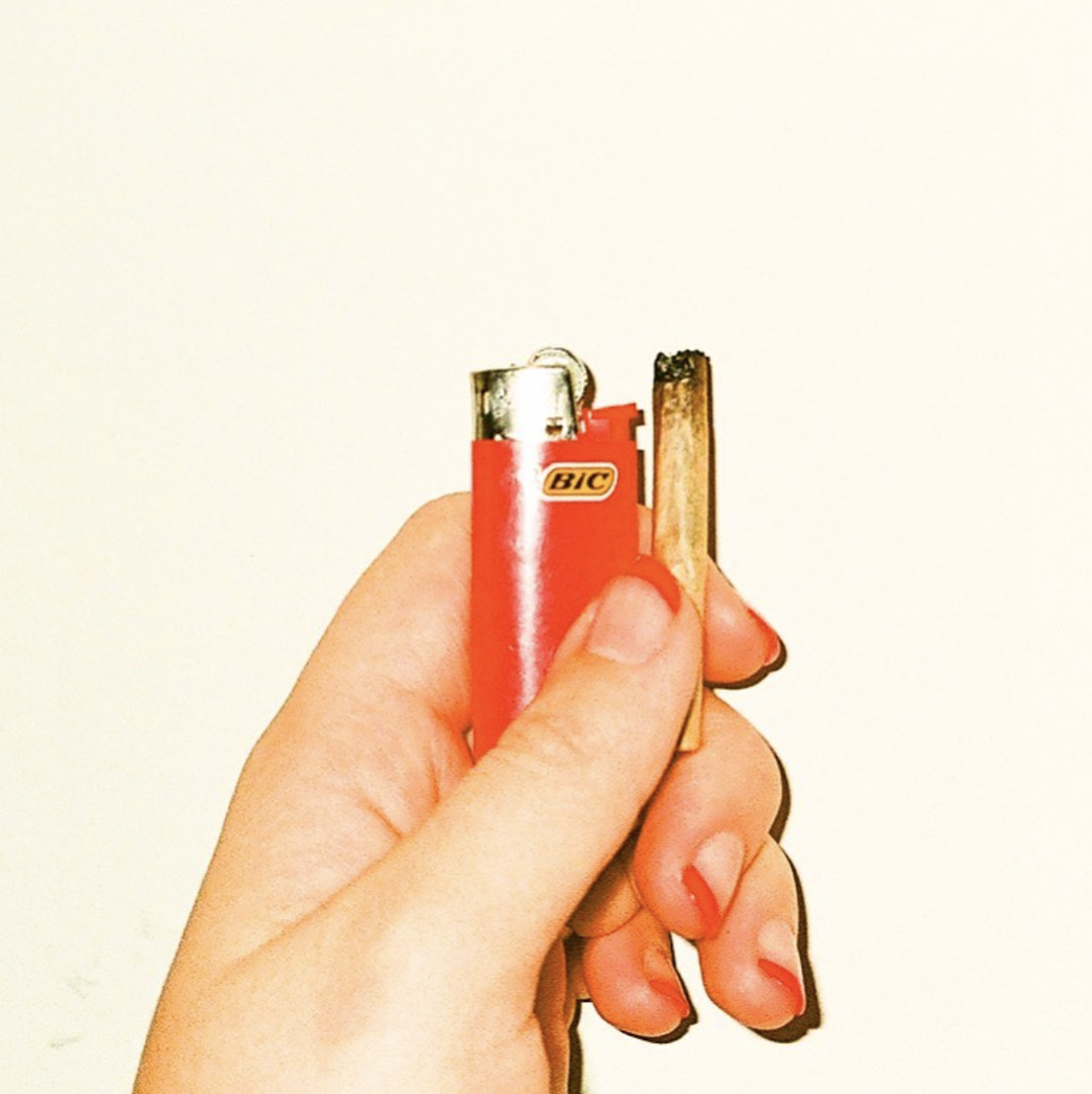