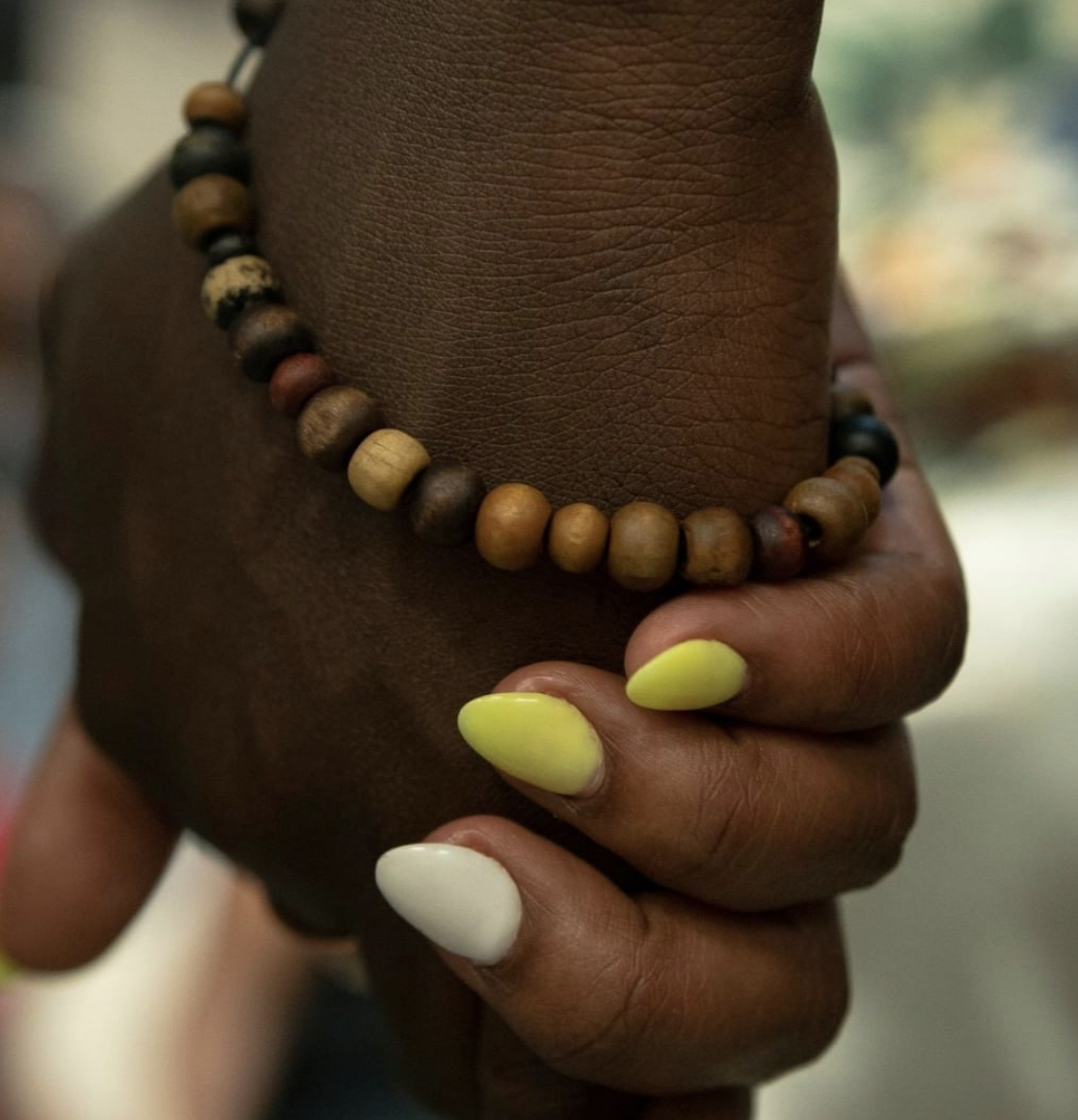 It’s Mother’s Day this weekend and racial justice groups around the country are bailing out black women out of jail so they can spend the holiday with their families. For the third year in a row, Black Mama’s Bail Out Day is raising money to bail out as many black women from jail as possible. The effort is taking place in dozens of cities to call attention to the injustice of cash bail.

More than 2.8 million women are jailed in the United States every year. Approximately 80% of them are mothers and about 150,000 are pregnant when they are admitted to jail. Black women and women living in poverty are incarcerated at disproportionate rates. Cash bail, in particular, keeps impoverished people in jail because they cannot afford their freedom.

When mothers are incarcerated, the effects of their detention are widely felt. Most incarcerated mothers are single mothers, which can have intense destabilizing effects on families, communities, and the next generation.

Women are now incarcerated at rates nearly 10 times higher than they were four decades ago. They often become involved with the justice system in the first place while trying to deal with poverty, unemployment, mental illness, or substance abuse. Most women are jailed for low-level and nonviolent offenses, the Vera Institute reports.

There are some organizations that are taking action to stop the mass incarceration of people for non-violent crimes and those whom are held in jail because they cannot make bail. One in particular, National Bail Out works to #FreeBlackMamas by paying their bail, and advocating for an end to mass incarceration.

On mothers day every year, National Bail Out coordinates Mama’s Day Bail Outs, where they bail out as many Black Mamas and caregivers as possible so they can spend Mother’s Day with their families where they belong.  After bailing out mothers, National Bail Out offers support to ensure they have everything they need to not be reincarcerated and to make it to their court dates. This could be anything from a MetroCard to take the subway home to food or access to a social worker.

“When folks don't even have the funds to pay for bail to free themselves from cages, how do we expect them to have money for housing, to eat, to be able to take care of their families and loved ones?” Powerful a representative of NBO said.

By supporting organizations like National Bail Out, we are supporting the grass roots efforts of prison reform.  Holding mothers in jail for non-violent crimes simply because they cannot afford bail has a trickle down effect on their loved ones, community, and society.

This week NBO has raised $217K to #FreeBlackMamas!! Please keep it up and help them reach the goal of $350k. 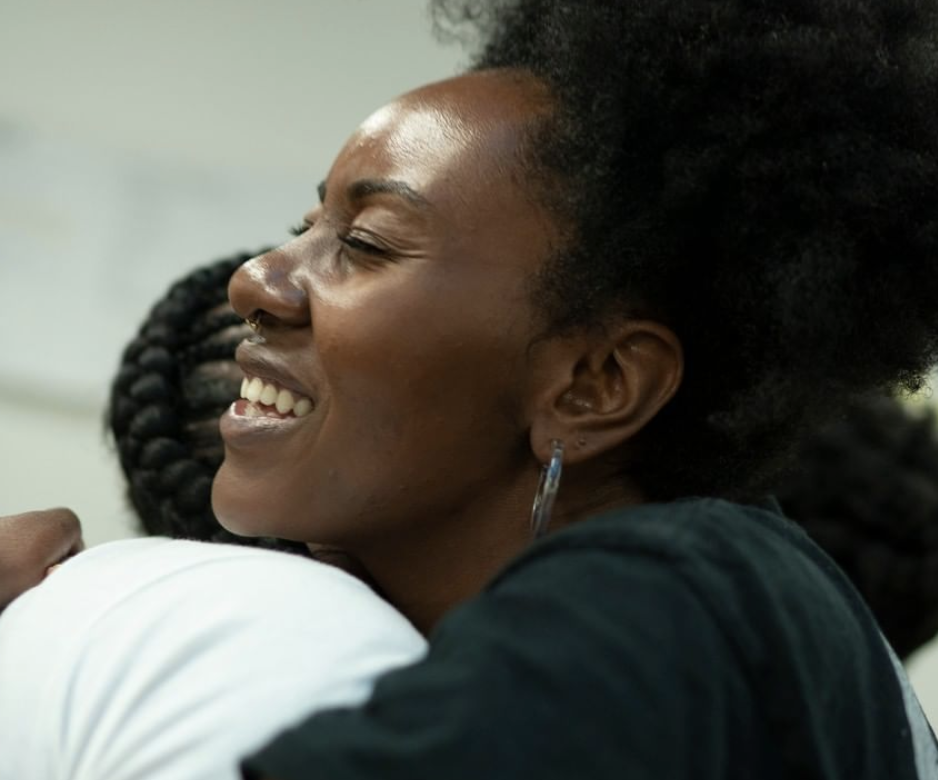