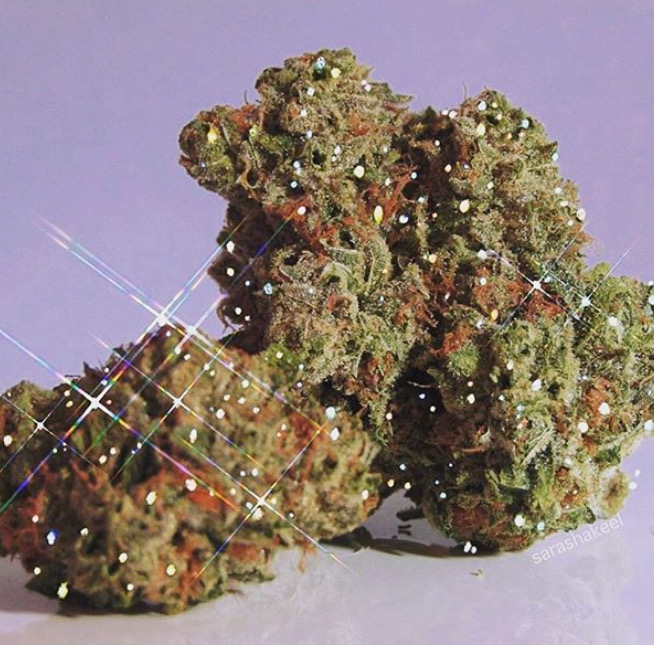 For Cannabis to Be Legal There Must First Be Racial Justice

Since the War on Drugs began in the 1970s, the powerful elite deemed cannabis as a ‘gateway drug’ ‘dangerous’ and ‘criminal’. As recently as 2016, Attorney General Jeff Sessions said that “good people don't smoke marijuana.”

But as we know now, the cannabis industry has boomed and the rich white elite (whom make up approx. 95% of the industry) are making billions while thousands still serve time in jail for cannabis consumption and possession.

People of color made up to 86 percent of marijuana arrests in New York in 2017. People in the United States use and sell marijuana at roughly the same rate regardless of their race, yet according to an analysis of these arrests released earlier this year by the ACLU, “In every single state, Black people were more likely to be arrested for marijuana possession, and in some states, Black people were up to six, eight, or almost ten times more likely to be arrested. In 31 states, racial disparities were actually larger in 2018 than they were in 2010.”

Having a marijuana conviction on your record can make it difficult to secure and maintain employment, housing, or secure government assistance for the rest of your life. This is why clearing people’s records of marijuana convictions is a necessary addition to any legalization measure.

In order for legalization to take place in the United States, at the very least, there must be systems in place to expunge all cannabis offenses from the records of all individuals effected by the War on Drugs. We must also make it a priority to reserve distribution licenses and equity for people of color.

If we legalize cannabis without mindfulness of the full ecosystem of the criminal legal system and how it has impacted thousands of peoples lives and opportunity, then corporate and industry-backed legalization efforts will lead us away from what is right and just… as always.

Here are some resources for bail out efforts and organizations leading the charge for justice in legalization.