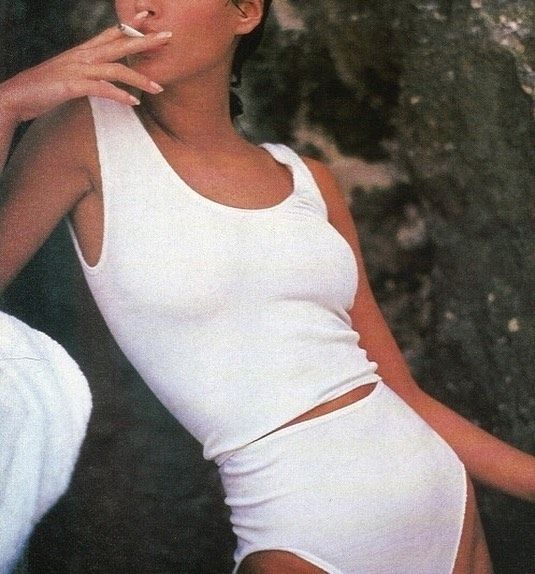 There are 100 million people in America who suffer from chronic pain. In the U.S., 77% of people say their chronic pain has led them to depression. Living with chronic pain is near intolerable for most people do to the lack of understanding of symptoms and treatment options available in our current medical system. Most patients with chronic pain are prescribed pain killers from the doctor as a numbing option instead of fixing the root of the problem. Luckily, the studies in cannabis and other alternative medicines have been gaining the attention of many and the future for homeopathic pain relief options looks bright.

In 2019, 2 million people were prescribed opioids for the first time. This is in addition to the millions of yearly users nationally.  For decades, doctors have been prescribing opioids for pain relieve and management. Though opioids are effective in treatment in some scenarios like post operation and serious illness, they are often over prescribed and lead to addiction, harmful side effects, and misuse.

The 11.5 million adults who misused prescription pain relievers at least once in the past year were asked to identify the reason for their most recent pain reliever misuse. Respondents top three reasons for misuse were; to relieve physical pain, to relax or relieve tension, and to experiment or see what the drug is like. This study highlights that most people who misuse prescription drugs are doing so for the very reason that the substance is typically prescribed. However, the misuse of many of these prescription drugs, has documented risks, such as dependence, overdoses, and death. Once you become dependent on prescription pain killers it is extremely difficult to come off of them and many users have no where to turn but illegal substances to help manage their pain.

For thousands of years, cannabis was used as a medicinal treatment for a variety of aliments. Even in the 19th and early 20th century, Cannabis products were widely used as medicines and were listed in the U.S. Pharmacopoeia before the onset of Federal restriction in 1937 under the Marijuana Tax Act. In the past decade, there was a resurgence in interest and medicinal cannabis research exploded nationally. Though there are a lot of studies underway, cannabis still needs some time to prove itself to the medical community with accredited research in multiple areas.  “Cannabis has been a Schedule 1 drug for a long time, which has limited the type of research needed to figure out how best to use it therapeutically,” says Kevin Boehnke, Ph.D., research investigator in the department of anesthesiology and the Michigan Medicine Chronic Pain and Fatigue Research Center.

Since cannabis is not federally legal (yet), many people have begun using CBD as a alternative to pain medication. CBD is a cannabinoid in the cannabis plant that is federally legal if it is hemp plant derived and contains less than .3% THC. Much of the research literature around CBD supports its use as a treatment for childhood epilepsy. In 2018, the FDA approved the CBD-based drug Epidiolex as a drug for childhood epileptic conditions. In a substantial policy shift, Epidiolex was designated as Schedule V, which is the least restrictive drug schedule and indicates little potential for abuse. When the FDA approved the CBD-based drug for epilepsy, the gates opened to many other researchers in other areas of medicine.

Researchers compiled the results of multiple systematic reviews covering dozens of trials and studies using CBD. Their research concluded that there is substantial evidence that CBD is an effective treatment for chronic pain in adults. The researchers also found that subjects were not likely to build up a tolerance to the effects of CBD, so they would not need to increase their dose continually. They noted that cannabinoids, such as CBD, could offer helpful new treatments for people with chronic pain. While many studies have suggested CBD oil is helpful for pain, more research is necessary, especially in long-term studies with human subjects.