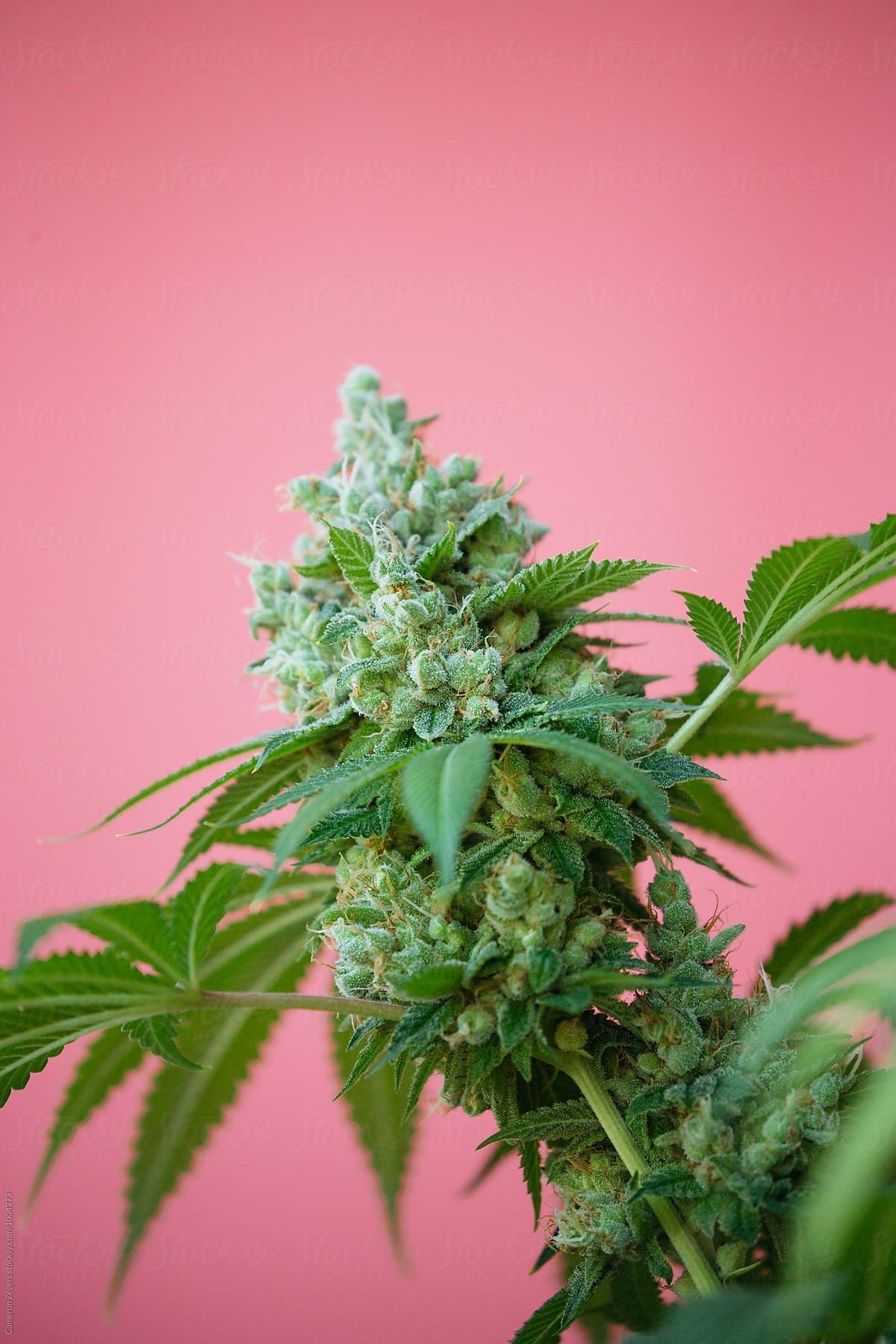 As cannabis legalization enters the main stage for federal legalization, we must remember the black history intertwined with the history of American cannabis, and our nation’s legacy of institutionalized racism, the current criminal justice system, and the individuals who paved the way for legalization.

Cannabis during the time of slavery was cultivated, cared for, and harvested by slaves. The American hemp industry, born in Kentucky, was built on the forced labor of West African slaves who grew the hemp seeds carried by their Virginian slave masters. Kentucky became the biggest producer of American hemp and home to one of the largest slave populations in the nation.

The psychoactive form of cannabis owns a history as tragic as it’s non-psychoactive sibling hemp. Cannabis – first cultivated in central Asia before arriving in Southeast Asia, India, and Arab Countries – was introduced to African peoples by Arab merchants in the 13th century. Called “Dagga,” consumption spread across the continent, and historical records reveal that Indian indentured laborers in South Africa consumed cannabis for centuries before the plant was introduced to Western Africa via British and French military officers during WWII.

The British Military moved thousands of indentured Indian laborers to the Caribbean during the 19th century. And those laborers brought their ganja. The Caribbean introduction to cannabis was the historical tipping point that led to its global dissemination. But, in most instances, cannabis was used by slave owners and traders to pacify slaves.

Cannabis entered the United States via Caribbean sailors and immigrants arriving in New Orleans, and through Mexican citizens escaping the tragic violence of the Mexican Revolution. Black and brown folks in America consumed cannabis recreationally, and those white Americans sympathetic to the racist ideologies of the abolished slave trade established the longstanding stereotype that upstanding whites abstained.

These stereotypes and racist fears eventually led to cannabis prohibition in the 1930s.

Harry Anslinger, America’s first commissioner of the Federal Bureau of Narcotics, turned the nation against cannabis through his fear-mongering and bigoted rhetoric. Anslinger tied cannabis to Jazz, and Jazz, an almost purely African American musical tradition, was an affront to his racist sensibilities.

“There are 100,000 total marijuana smokers in the US, and most are Negroes, Hispanics, Filipinos, and entertainers. Their Satanic music, jazz, and swing result from marijuana usage. This marijuana causes white women to seek sexual relations with Negroes, entertainers, and others.” – Harry Anslinger

Fast-forward to 1971 and the launch of Nixon’s War on Drugs: cannabis-related arrests skyrocketed, and as is still the case, the arrests disproportionately impacted communities of color. In a 2010 study, the ACLU found that more than half of drug arrests in the United States were from cannabis possession, and, despite the understanding that equal numbers of black and white Americans consume cannabis, black people are four times more likely to face arrest.

“The Nixon campaign in 1968, and the Nixon White House after that, had two enemies: the antiwar left and black people. Do you understand what I’m saying? We knew we couldn’t make it illegal to be either against the war or black, but by getting the public to associate the hippies with marijuana and blacks with heroin, and then criminalizing both heavily, we could disrupt those communities. We could arrest their leaders, raid their homes, break up their meetings, and vilify them night after night on the evening news. Did we know we were lying about the drugs? Of course, we did.” – Nixon’s Chief Domestic Advisor, John Ehrlichman, Harper’s Magazine, 1994

It’s too easy to forget there are black and brown folks behind bars in cities and states where recreational and medical cannabis prohibition continues. Even in Colorado, where prohibition is over, and cannabis consumption is equal across racial lines, blacks face arrest at a rate ten times higher than whites. Cannabis arrests overall are down, but there is a distinct and unsettling racial disparity.

With legal recreational cannabis consumption programs in place, the public eye has finally turned toward addressing the cannabis-related inequalities and injustices in communities of color. The discussions range from equity programs that include technical assistance, business incubation, and distributing half of new cannabis business permits to equity businesses, to no-charge expungements for cannabis-related arrests.

Still, with roadblocks like banking restrictions, punitive tax codes, high license and permit fees, and limiting land-use laws, cannabis equity programs are baby steps in the fight to level the playing field for people interested in gaining entry to the industry.

It’s a step in the right direction and helps address decades of bigoted Drug War policies that bulldozed communities of color, but it’s only a start.

“Black history is cannabis history. Black history is the United States history. The good, the bad and the ugly are all permanently interlaced. So when we celebrate hemps’ legalization or pop fireworks on July 4th, we also need to acknowledge in the same breath that black people’s literal blood, sweat, and tears are behind those celebrations.” – DM Blunted